I used an old phone holder cradle with adhesive on the car. I could not change the holder’s position on the car, also I could not use it to hold my new phones since all the new phones came with bigger sizes.

I don’t know why the old style phone holder cradle used adhesive glue mostly. I need to change their positions often. Recently I found some new phone holder products can take advantage of car’s air vent. It is a good idea.

Look at this one:

The main reasons which I like this Phone Holder Cradle are:

2: I can move it. It holds on car’s air vent, I can take it off from air vent and move it to other positions; even I can use it in any other place, not only the car;

The following image is the package box, we can see the model is MCM15. 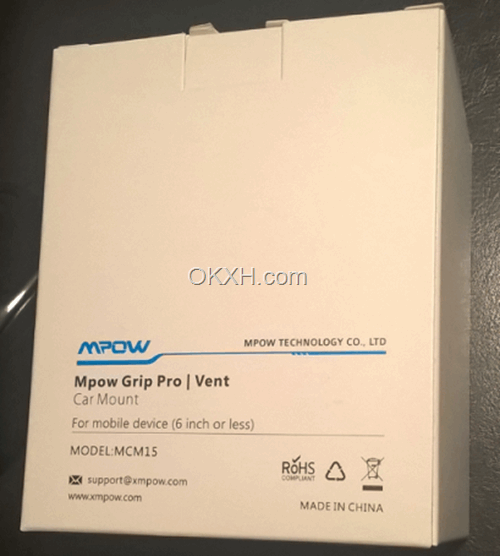 The main content inside includes a Universal Holder, Car Air Vent Mount and a User Manual; 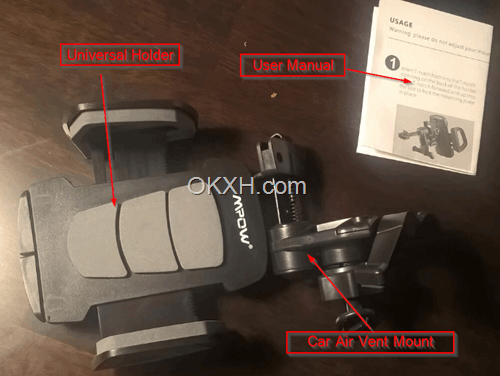 The following is the back of the holder, we can see there is a T-notch with other 2 notches. The holder will be attached using these notches;

Also we can see there is a button which is for releasing the holder wings (side-grips support arm), when released, the 2 wings will be released and make the holder wider to hold wider phone.(Range from 2 inch-3.9inch) 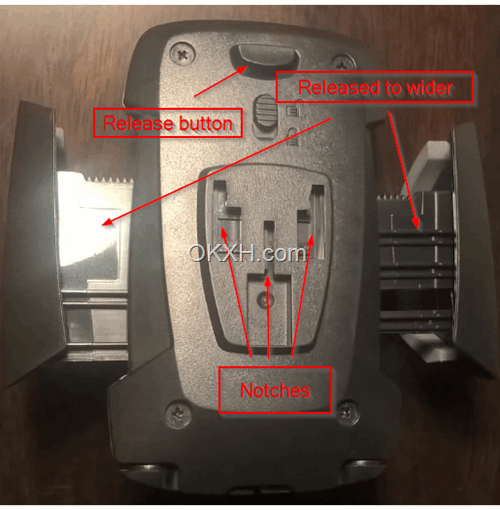 Here is the Car Air Vent Mount below: Its hook will be clicked into your car air vent, and its notch will be inserted into Holder’s back (the notch openings we mentioned above), the spring can hold hook and Air Vent; 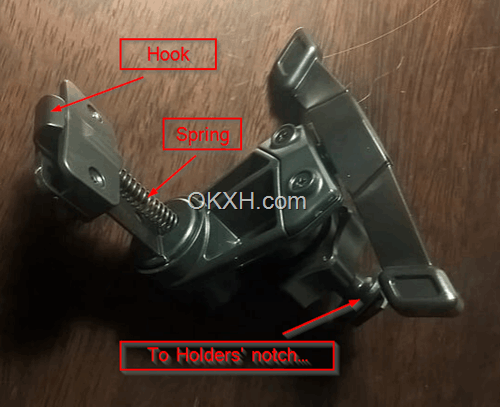 Here we see the Mount how to attach to Car Air Vent using hook, if you can not see clearly how the hook is used, check user manual; 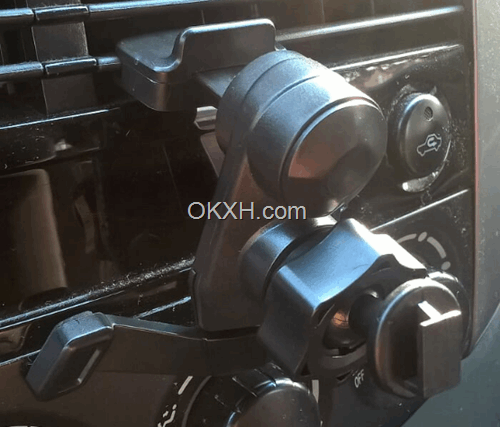 Then we just insert the T-notch into Holder’s notch opening, check the following image, now the Holder is mounted by the mount using the back notches (please check user manual for details guide information );

We also see the Holder can open the phone holders to hold phone: 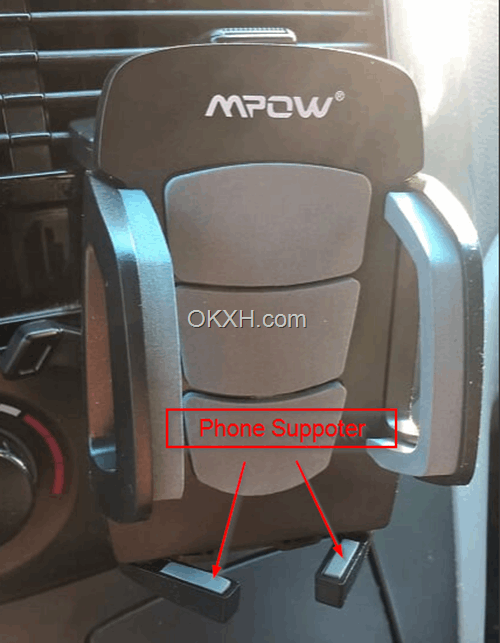 We can press the release button on the holder back and put our phone on the holder, like the following sample, we put a around 5” cell phone. 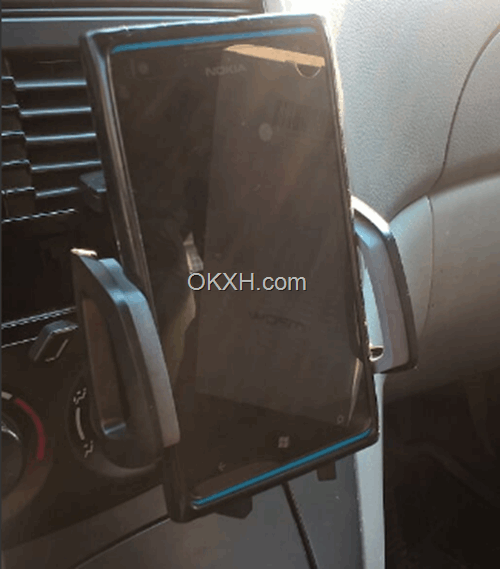 I mentioned the one of what I liked is 360 Degree Rotation: The mount is designed to 360° rotation allowed so that we can multi-adjustable viewing angles of our phone. Check the following image demonstrate. 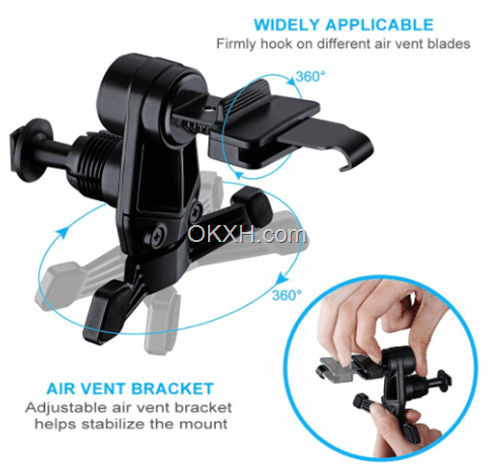