Aboug six months ago we introduced Wyze Smart Camera 2nd Generation, now it is the year for the V3.

The Wyze Cam V2 has given us a big surprise. It is good quality but not expensive. It is even much better than some expensive smart cameras.

I don’t have a Wyze Cam V3 yet, because I now have several Wyze cam V2 at home, and they all work well. The house is not big, there is not much demand for new cameras at present, but sometime this year, it’s possible I will just buy Wyze V3, who knows.

Because it is really attracted by the new features of Wyze Cam V3, its night vision video recording is too great! Watching the video shared by other people in the internet, the video shot in the dark night is like the video shot during the day, it is a color video!

Super night video shooting ability, should be the biggest feature of Wyze Cam V3. If you are not satisfied with V2 night shooting, you can consider buying V3. 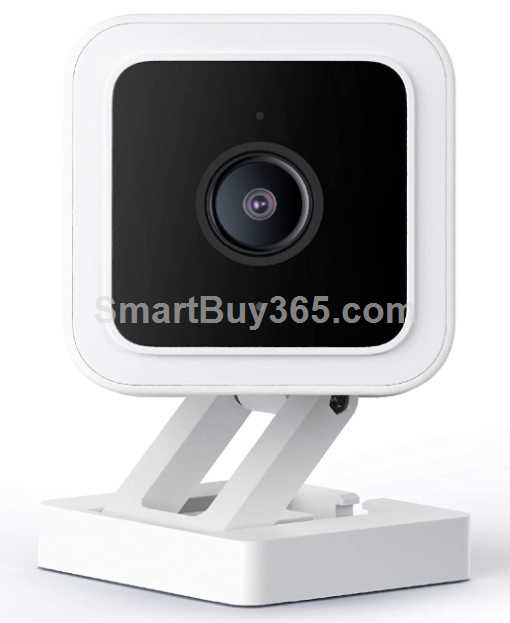 However, it is said that you cannot use the grid selection when setting the Motion area. This may be solved by a later firmware update I think.