If you like to play games or need to deal with some video-related matters frequently, you may need to buy at least a gaming computer.

This gaming computer is generally equipped with a independent graphics card, and ordinary laptops are not capable of running many large games. So there are some specialized gaming computers on the market, also called Gaming computers.

As a gaming computer, we pay special attention to the graphics card, cpu, and memory size.

We see that the graphics card is GeForce GTX 1660 Super 6GB. Although the brand is Gigabyte, Gigabyte's GTX graphics card and Nvidia's are basically not much different. On the Internet, it is always said that Nvidia's performance is slightly better, but both graphics cards use the same GPU. How big is the difference in performance? Ordinary players can't actually notice it.

Okay, let's quickly unpack the box and have a look.

(Click on the picture to see the relevant purchase information) 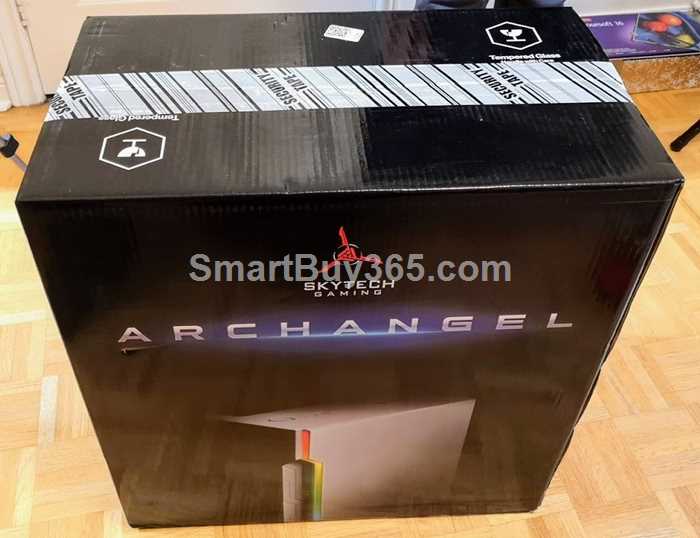 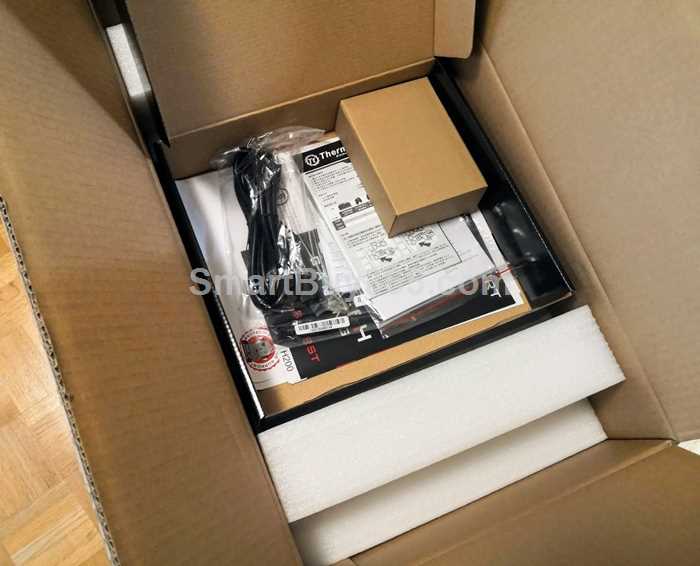 Interestingly, the sales staff told us that this computer package does not contain a mouse and keyboard, but when we opened the box, we saw that it actually had a gaming mouse and a gaming keyboard. This is better than we expected. 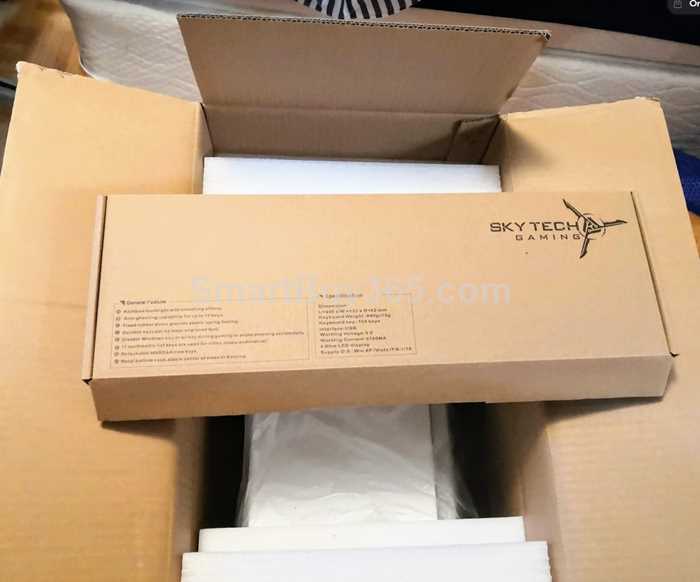 Look, the attached keyboard is a mechanical keyboard, and game players will have a better experience: 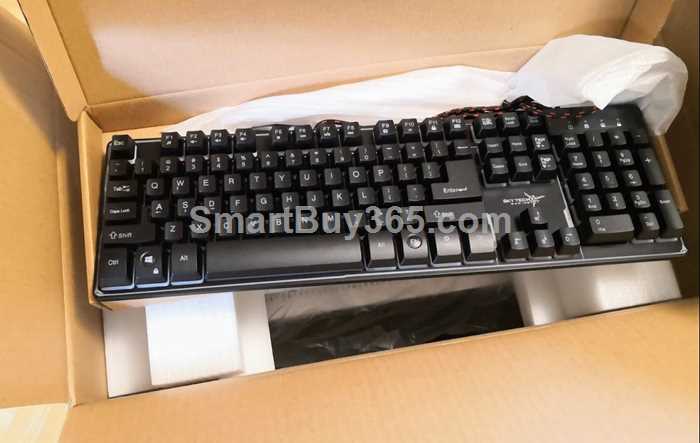 Below is the appearance of the computer. This is the front view, you can see that the body is white. 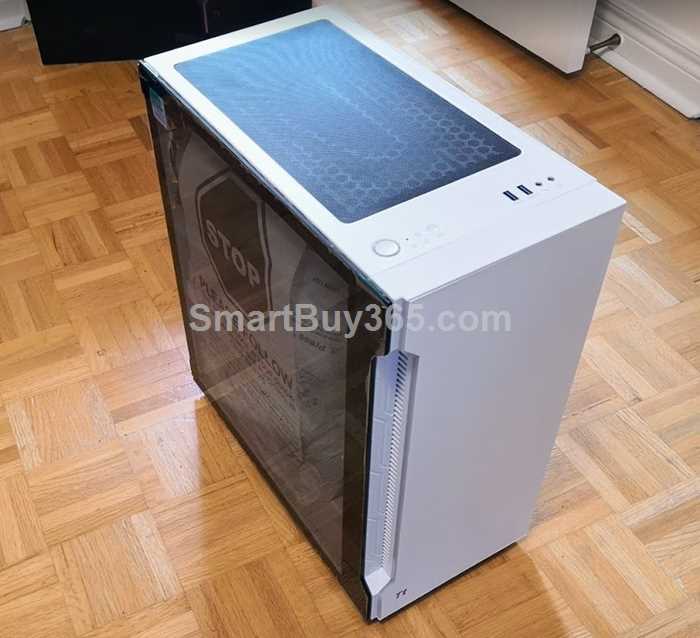 This is the rear view of the computer. You can see that there are cooling holes on the top and the back. 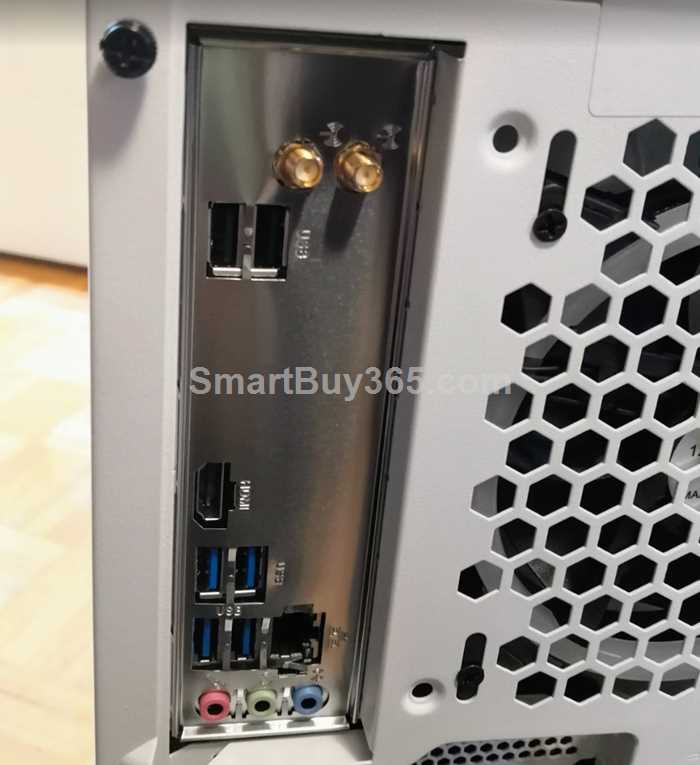 Below is the upper part of the back of the computer. This part is mainly the interface on the motherboard. We can see that there are two metal connection posts on the top, which are for the Dual Wifi wireless adapter. The Dual Wifi Adapter is also included, which is really good ! After we use it, we feel that the effect of the wireless network is very good!

In addition, we also see that there are two USB 2.0 ports, three USB 3.0 ports, an HDMI port, and a network cable interface; there are also ports for MIC in, LINE In, and Audio Out.

Below is the lower part of the back of the computer. Here are the interfaces on the graphics card: There are three Display Port ports and one HDMI port. If we don't look carefully, we may not see that one of the ports is an HDMI port. 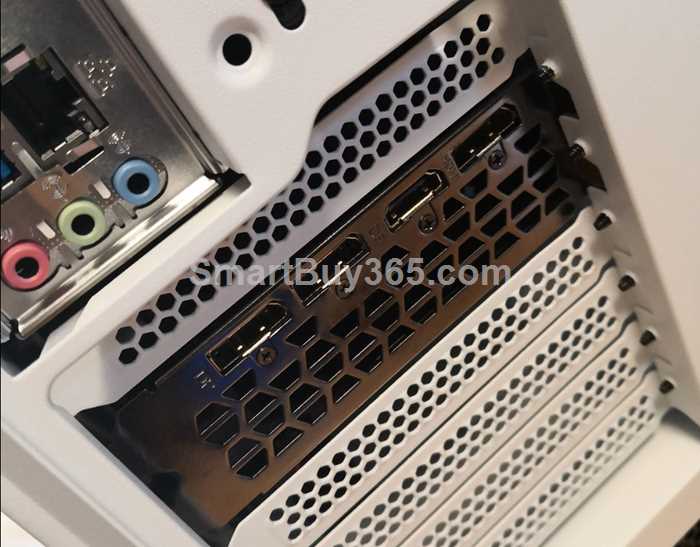 From the top of the machine we can see that there are buttons and ports design here. For example, the power button is turned on, two 3.0 USB ports, there are ports for microphones and headphones, reset buttons and lights switches, etc.

In addition, we can see that the SSD disk is PNY Yes, it may be a bit inferior, but the size of 500GB is also good. We can replace it with our favorite SSD.

When we plug in this computer and turn it on, what we see is the following, so beatiful! 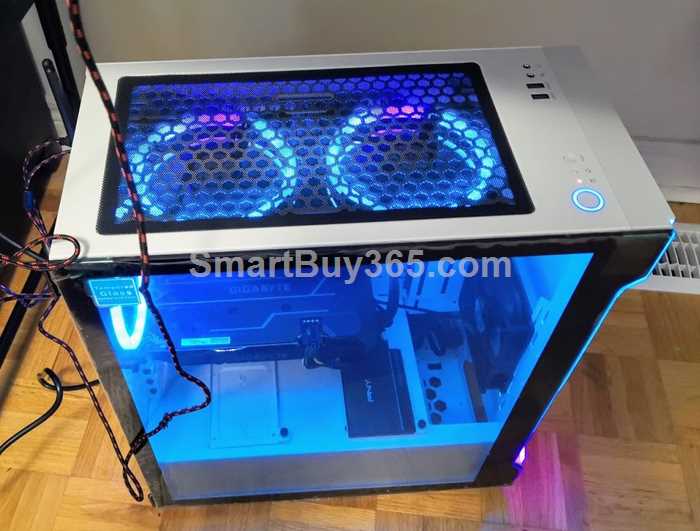 The price of this computer between November and December 2020 is about 1100 Canadian dollars. According to the above hardware and software configuration, the price/performance ratio is still good.

What ordinary gamers want is provided in the computer box. The CPU, graphics card, and memory are all good, and the motherboard is actually good. This computer also provides many interfaces.

We bought it from a local store in Canada, we can also buy it on Amazon.